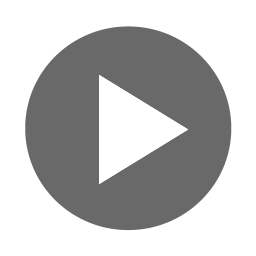 Sharing a name with Amsterdam’s most infamous metro line, this drop embodies the hustle of metropolitan life and the struggle to make it big. While our hearts are in Amsterdam, our minds are in New York, which was once known to the world as New Amsterdam. It’s hard to believe that the most metropolitan city in the world started off as a humble Dutch trading post, but the influence is undeniable. For us, it’s been a journey from Amsterdam to New York, which thousands of our users call home.

Metro 52 was a controversy going all the way back to 1968. The majority of the public saw this project as the potential downfall of Amsterdam. The weak soil and canal-heavy infrastructure were deemed completely unfit for any type of underground construction by experts. The term metro became almost taboo and plans to go through with it resulted in riots. Despite the undeniable resistance, Metro 52 was pushed into action thirty years later. The line took over twenty years to build,

Weaving streetwise urban appeal with classic luxury leather, the Metro 52 Edition showcases our most rugged minimalist front pocket wallets yet. Water-resistant. Dirt-proof. Rubbery feel for better grip, with the same quick card access that’s become our hallmark. In a world where every second counts, we’re making sure you have more of them, which is also why this collection includes our tracker cards. Our Worldwide Platform and Bluetooth tracking make the Ekster Metro 52 Edition the perfect